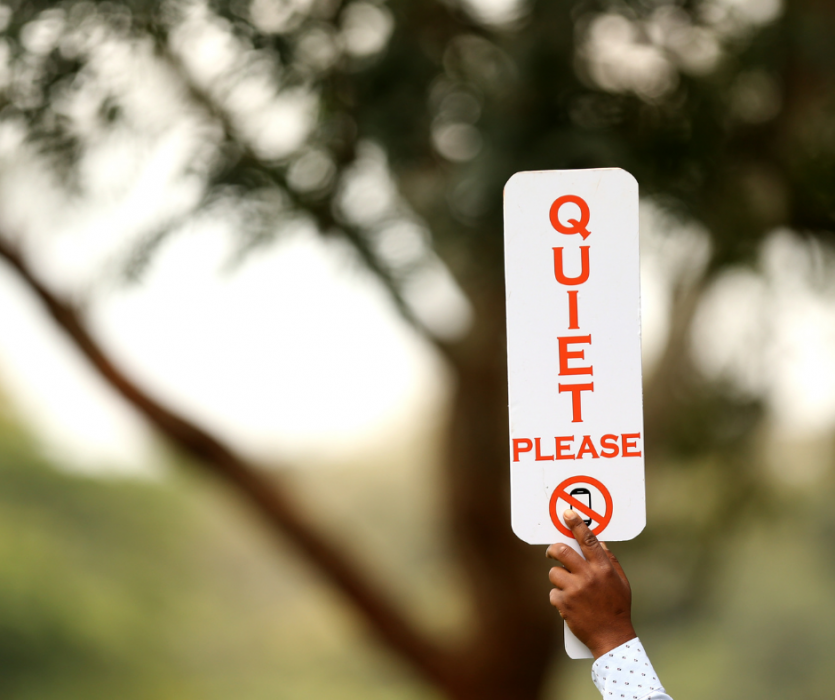 The Biggest Golf Events of 2022

If you’re like me, you’ll already be looking forward to watching the top professionals compete against each other in the biggest golf events of 2022.

The men’s majors kick off with the Masters (April 4-10) at the iconic Augusta National Club in Georgia. Hideki Matsuyama became the first Japanese major winner in 2021, and he’ll be hoping to defend his title.

Phil Mickelson became the oldest major winner in 2021, and Phil the Thrill is sure to give us more exciting times at this year’s US PGA Championship at the Southern Hills Country Club in Tulsa (16-22 May)?

John Rahm won his first major in 2021, and the Spaniard will be a popular choice to add more big wins to his C.V. in 2022. He’ll defend his US Open title at The Country Club in Brookline.

Collin Morikawa will return to England for the defence of his Open Championship crown (10-17 July). The best players in the world will all have this event in their crosshairs, as the 150th edition of the world’s most prestigious golf tournament takes place at the home of golf – St Andrews.

Women’s golf raised its profile in 2021, and we can look forward to lots more excellent TV coverage in 2022. The lady professionals play for five majors, starting with the Chevron Championship (31 Mar – 3 April). Patty Tavatanakit will bid for back-to-back wins at the Mission Hills Dinah Shore Tournament Course in California.

Later in June (23-26), the women head to the Congressional Club in Bethesda to battle it out for the KPMG Women’s PGA Championship. World #1 and defending champion Nelly Korda will be looking to stay on top of the pack.

The final women’s major of 2022 is the AIG Women’s Open (4-7 August). The tournament breaks new ground as it will be played at Muirfield for the first time, a course that was only open to men for most of its illustrious history. Anna Nordqvist won the 2021 edition at Carnoustie.

More big PGA Tour tournaments to put in your diary in 2022, include The Players Championship 2022 (10-13 March). Few courses produce thrilling finishes like TPC Sawgrass, where the famous island green par-3, 17th is one of the most iconic holes in golf.

Another brilliant PGA Tour season climaxes with the FedEx Cup Playoffs, which include the FedEx St. Jude Championship (8-14 August) and the BMW Championship (15-21 August). The winner of the Tour Championship (22-28 August) will bank a $15,000 first prize.

Three more exciting big tournaments that are always worth a watch are the WGC-Dell Technologies Match (24-27 March), The Presidents Cup (20-25 September), and the WGC-HSBC Champions (27-30 October).

There may, sadly, be no Ryder Cup in 2022, but the DP World Tour (the new name of the European Tour) provides plenty of opportunities to watch the top professionals.

The Abu Dhabi HSBC Championship (20-23) is where plenty of the top players start their year, and the Desert Swing quickly moves on to the Dubai Desert Classic (27-30 January).

All roads lead to the DP World Tour Championship (17-20 November) where the winner at the Jumeirah Golf Estates in Dubai will take home a handsome cheque.

If your 2022 golf resolutions include getting better at golf and playing some of the world’s top golf courses, the North London Golf Academy is here to help.

Play a round with your mates on the world’s best golf courses on our state-of-the-art golf simulators. If you’re fed up with your mates beating you or just want to improve any aspect of your golf game, book a golf lesson.

Our Trackman system is used by many of the world’s top professionals, and this excellent piece of technology allows our professionals to pinpoint faults and create lesson plans that will help take your golf game to a new level.