The US Masters and More… 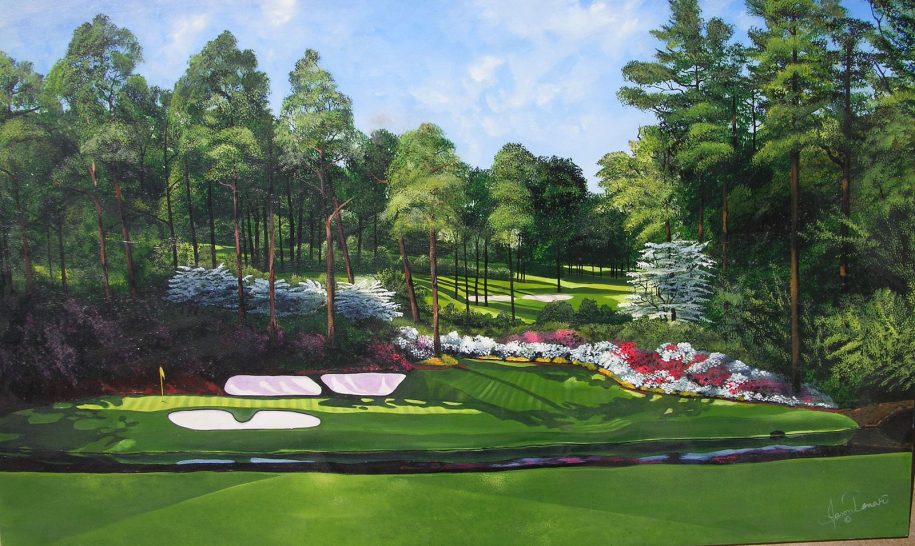 The US Masters and More...

Wasn’t ‘it another thrilling US Masters at Augusta!

Hideki Matsuyama surprised many golf pundits by claiming his first green jacket, but it was the 29-year-old’s 15th win as a professional and his sixth in the United States, and he’s now posted a top-6 finish in all four majors.

We all wonder how he’d handle the pressure of leading a major tournament, and Hideki looked nervous on the first tee as he sliced one off into the right-trees (we’ve all been there). But he bounced back in tremendous style, and he was winning by six shots as they headed into the back-nine on Sunday.

Xander Schauffele is another major winner in waiting, and he made a valiant attempt to apply some pressure by making birdies on holes 12, 13, and 14. The pressure seemed to get to Matsuyama as he, unbelievably, hit his ball into the water over the back of 15, while Schauffele made it four birdies in a row to reduce the gap to two shots.

Schauffele must have been dreaming of the possibility of Masters-glory on the 16th tee, but it was his turn to fail to handle the pressure as he dunked his ball into the water and made a tournament-ending triple bogey.

Matsuyama also made bogey, and his lead was still only two shots over Masters-debutant Will Zalatoris. A par on 17 eased the pressure, but Matsuyama must have been praying that his ball wasn’t plugged after hitting it into the greenside bunker on 18. All he needed to do was get out and two-putt, and he did to claim his Green Jacket by a single shot.

Learning Your Lesson from the Masters

If there’s a lesson to be learned from this year’s US Masters, it’s that we can all succumb to the pressure no matter how good we are. But you can still come through it and win if you’ve got the right tools. Hitting straight drives and pinpoint irons, having great short game skills, and a putting stroke you can trust are all things I can teach you.

If you’ve got a weakness, book a lesson with me and you could soon be winning the biggest competitions of all at your golf club.

Play with the Same Equipment as Your Favourite Players

Another great reason to watch the US Masters is to see what equipment the best players in the world are using. The great news is you can play with the same equipment, though you might need different shafts. But don’t worry, we can custom fit all new golfing equipment at the North London Golf Academy, so you can get the best out of your golf game.

Trackman 4 is the perfect place to practice what you’ve learned and test out your new equipment before you hit the course, as well as having a bit of fun and a few beers with your golfing buddies.  You can even play your own round at one of the top courses on one of our Trackman simulators – it’s not quite the same but it’s pretty close!

Remember to practice with enthusiasm – as ENTHUSIASM FUELS IMPROVEMENT!